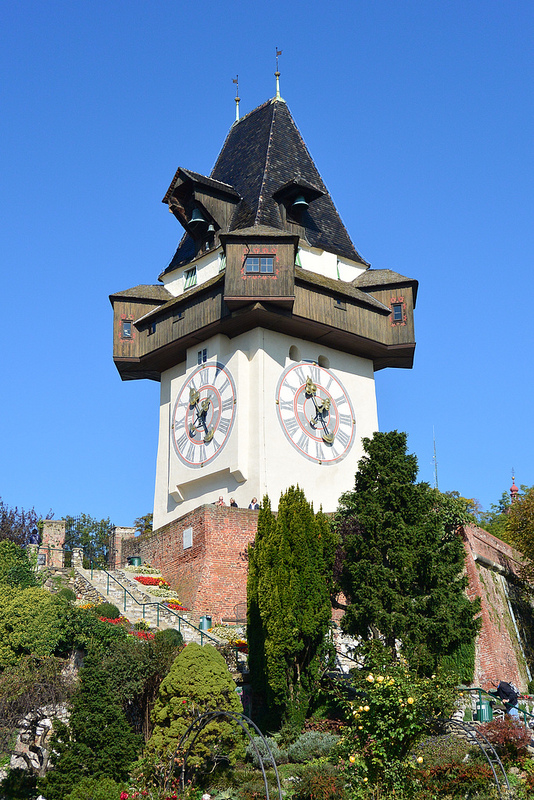 a Tournament of the IFPA European Championship Series

The game is based on the swiss system (Schweizer System) and the FSVA- Rolisoft Software will be used.
Each player can play till the end → There is no final planed
Tournament (Main Tournament) starts at exactly 10:00 am.
Side classic tournaments could be played if you have time left starting at 10 am till 7 pm on 5 machines (3EM, Joker Poker und Farfalla).
A refunding of the starting fee, hotel prepayment or buffet payment is not possible!
At 1 pm the lunch buffet will be opened and the children tournament will start, which will end at about 7 pm. Thereafter the disco and the bowling alley will be opened and available for use.

Costs and registration
Early bird price (valid until July 31): 20€ (without catering)
Regular price (August 1st  - August 31st): 25€ (without catering)
Children tournament: Children till the age of 11 pay € 20.- incl. Catering (max. 15 children),
Children of 12 and older will play at the main tournament.
Maximum number of participants is 90 players at the main tournament. No guarantee for remaining places without registartion.
Members of the Flipper-SV and the GPA will get a discount of 5€. The member number has to be communicated on the registration form.
Members of Flippnic will get an early bird discount of 12.50€
On the day of the tournament it is no longer possible to registrate (players cancellation excluded).

Catering (buffet with food and drinks) will be available from 1pm to 6pm and costs 16€ (incl. Mineral water with and without gas)
Coffee, Beer, etc. are also available but not included in the 16€

Rules:
1) It is not allowed to bring own drinks and food to the venue!!!!
2) You can inform via telephone the tournament organization early enough if you will be late for the start. You can join the tournament as soon as you arrive, but all started rounds till arrival will be lost.
3) You have to inform the tournament organization at the latest 15 min before start if you will be late, otherwise you may lose your starting slot.
4) Starting 15min before the tournament the possible free tournament slots will be released. Paricipants arriving with delay (without advance notice) might join the tournament in the following round if there will be less lucky followers than free slots. All started rounds till arrival will be lost.
5) Players who miss the start of a round (each round will be announced through loudspeakers) will lose this round automatically
Playing on the tournament pinball machines is only allowed during the tournament!'
(apart from Crew members for repair and service work)
Some non-pinball tournament machines are also available for playing.
6) A refunding of the starting fee, hotel prepayment or buffet payment is not negotiable!